Themes To Make You Scream

The world currently sucks. Everyone is feeling depressed and anxious and its all becoming a bit meh. We don’t know what the future holds, but at the moment we all just need a bit of a pick me up really. With that being said we will try and keep the content coming. We PROMISE that we won’t do a blog post for the sake of doing a blog post, so you won’t see us posting a blog post everyday about some bullshit thing that you aren’t interested in but we will still try and do regular ones, so some may borderline. 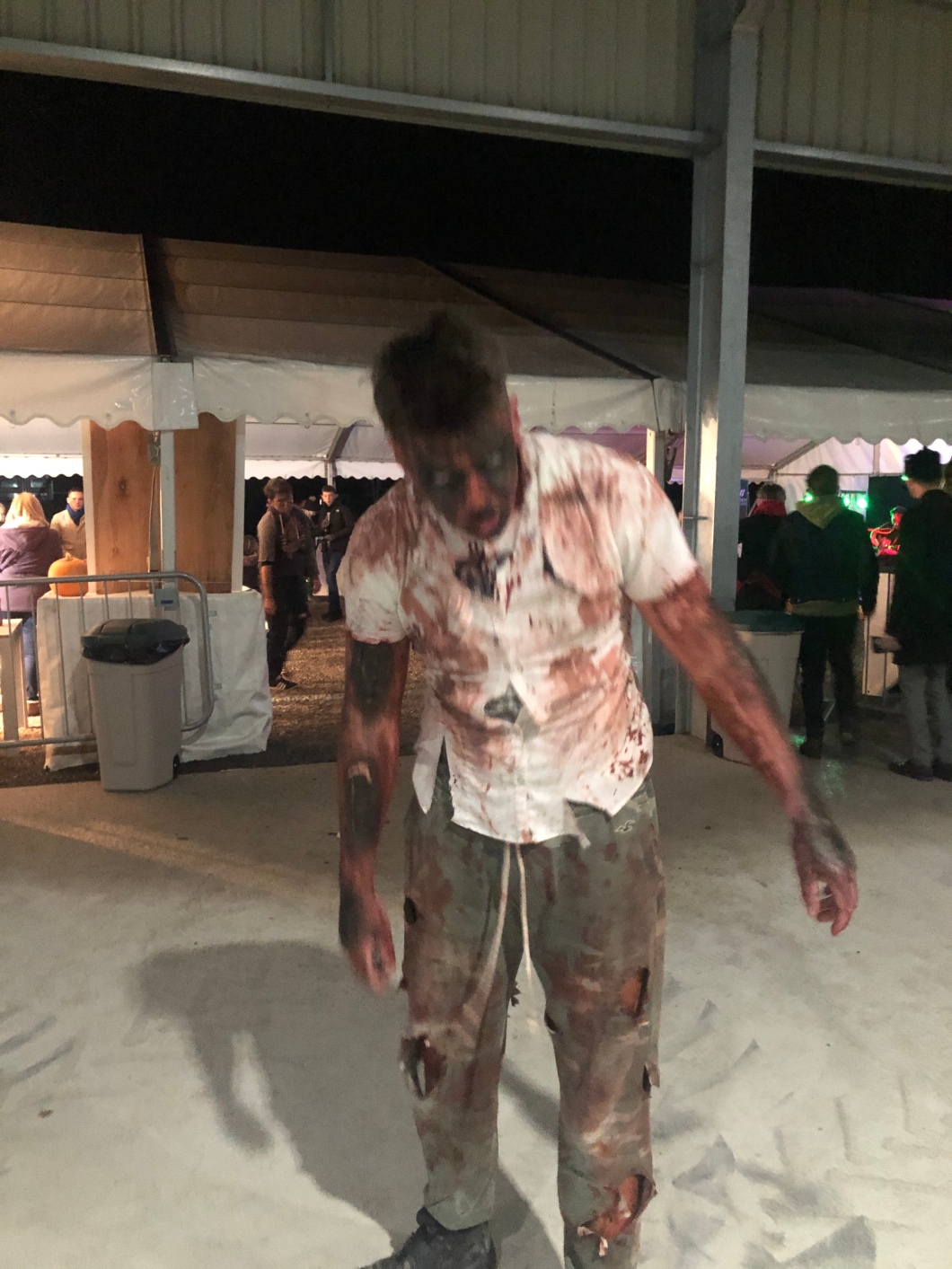 This blog is about themes of scare attractions. Everyone has their favourites, but with so many different themes out there its hard to know what one is right for you. Our Amber is obsessed with Zombies, so lets start there. Zombies have become a main stay of many scream parks and scare attractions. From The Walking Dead at Thorpe Park Fright Nights to Hillbilly Joe’s Zombee Zoo, there is no shortage of a zombie and with specialised zombie experinces from the likes of Wicked Experiences and Zombie Infection, everyone can really get their zombie on. The thing with a zombie theme is its a classic. They are versatile and pretty easy to do. One could argue they are overdone, but we are going to stay positive here. Zombies are a classic! 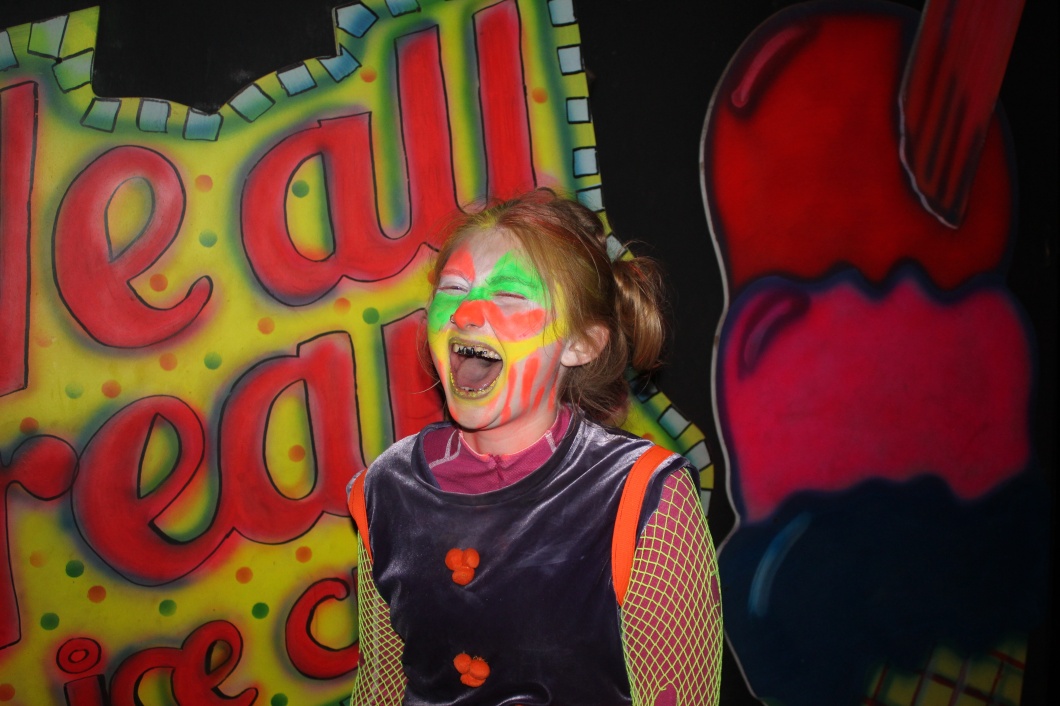 A big top/circus theme is also a scream park staple mainly due to the “people who will wet their pants at the sight of a stupid clown” (Sorry, not sorry). Twisted Clowns at Tulleys Shocktoberfest and Carnival of Screams at Alton Towers are all good exmaples of clowns gone scary in the usual big top style. Then you have attractions that will look at the darker side of the the big top like Condemned Carnival at Screamland, or if you’re Dr Frights, you will put them in any completely random scene imagineable and still make it work. Like with Zombies, clowns are versatile and can be done in many different ways.

Killers and cannibals are one of the most easy to do. They can basically be put into any location and it can work. The Blood Shed at Terror Island uses its local history to encapsulate this theme. The Boiler House at Alton Towers used the killer theme in a different way, but at heart it was still about killers. This idea is so durable and so easy to do that nearly every scream park will have a maze based on a killer(s) or cannibals. Ghosts or ghost hunting is another theme that you see a lot off and again can be used it a lot of different ways. They all basically follow the same idea, but they all tend to try to put a different spin on it. Some work, some don’t. Most will be themed around a haunted house or building.

I would say the last scream park staple is probably medical based, be it a hospital, an asylum or anything else based around medicine and treating people. The Paradise Foundation at Scare Kingdom try to bring out your very best, where as The Sanctuary tried to make smile. Medical based attractions are not without their controversy though. The Asylum at Thorpe Park received a lot of negative publicity in its later years which made the park decide to close one of its signature Fright Nights attractions. When it comes to medical based attractions, there is a fine line between what you can and can’t do, except in Psychomanteum where anything is game.

I think this is everything I can think off that are basic scream park staples for attractions but its always changing and that is what makes scare attractions great. They have the ability to constantly change and constantly surprise with its themes.