Escape games are a big hit, we all know that and i’m pretty sure we all love them and when they merge horror and fear with the tense nature of completing tasks to a ticking clock…this is where we thrive and Nerve Klinik at Loughborough’s Break Escape is one hell of a great representation.

Break Escape if you didn’t know it would be fairly easy to miss tucked away on a busy street in Loughborough’s town centre and after my phones sat-nav had decided to be a dick and walk us in the completely wrong direction at 9 am on a Sunday morning, We finally found ourselves at the door. One thing I want to mention here is how great the staff are at Break Escape, The two we met that day were a joy to be around and so welcoming, Clearly loving their jobs. Now i’m known for lengthy in-depth reviews but due to the fact this is an escape game, there is a lot I’m not really allowed to say. 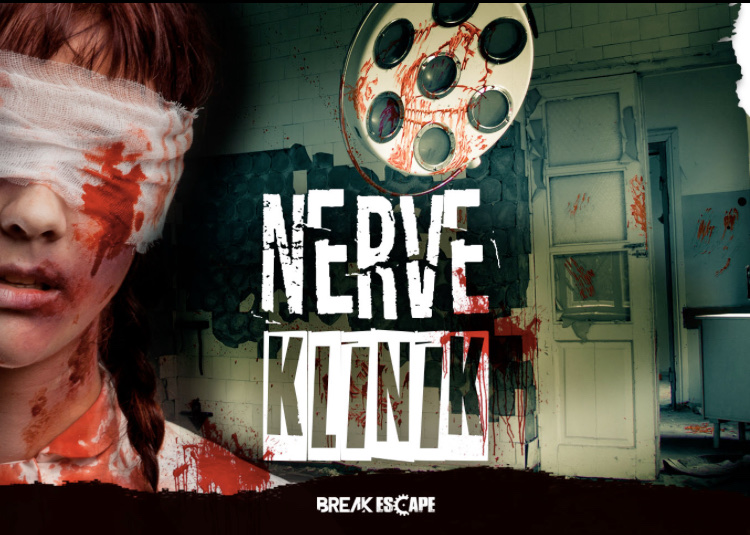 The setting for Nerve Klinik was simple yet dark, Our friend had gone missing, no contact could be made, the last thing we knew was that she had gone to Dr . Grueber’s Nerve Klinik and in order to find her we decided to investigate ourselves, Warned with the information that Dr Grueber does not like unexpected guests and past patients have been said to haunt his clinic. Some would be helpful, others not so and abuse back to them was encouraged which was fun yet felt also slightly dangerous.

Break Escape know how to do an escape room so well, The puzzles were devious and brain hurting at times, A mix of physical and mental tasks lay ahead and of course, at all times scares were laid out with great measure. During your hour to escape, I will dare say you will scream at least 4 times during your stay and going in as a small group although it will make your challenge much harder will also up your scare level very quickly. Prepare to be split up, left in the dark and put in unbelievably tense situations as the story unfolds around you. Also if you really don’t like the dark… I suggest you face that fear head-on, Dr . Grueber is waiting… 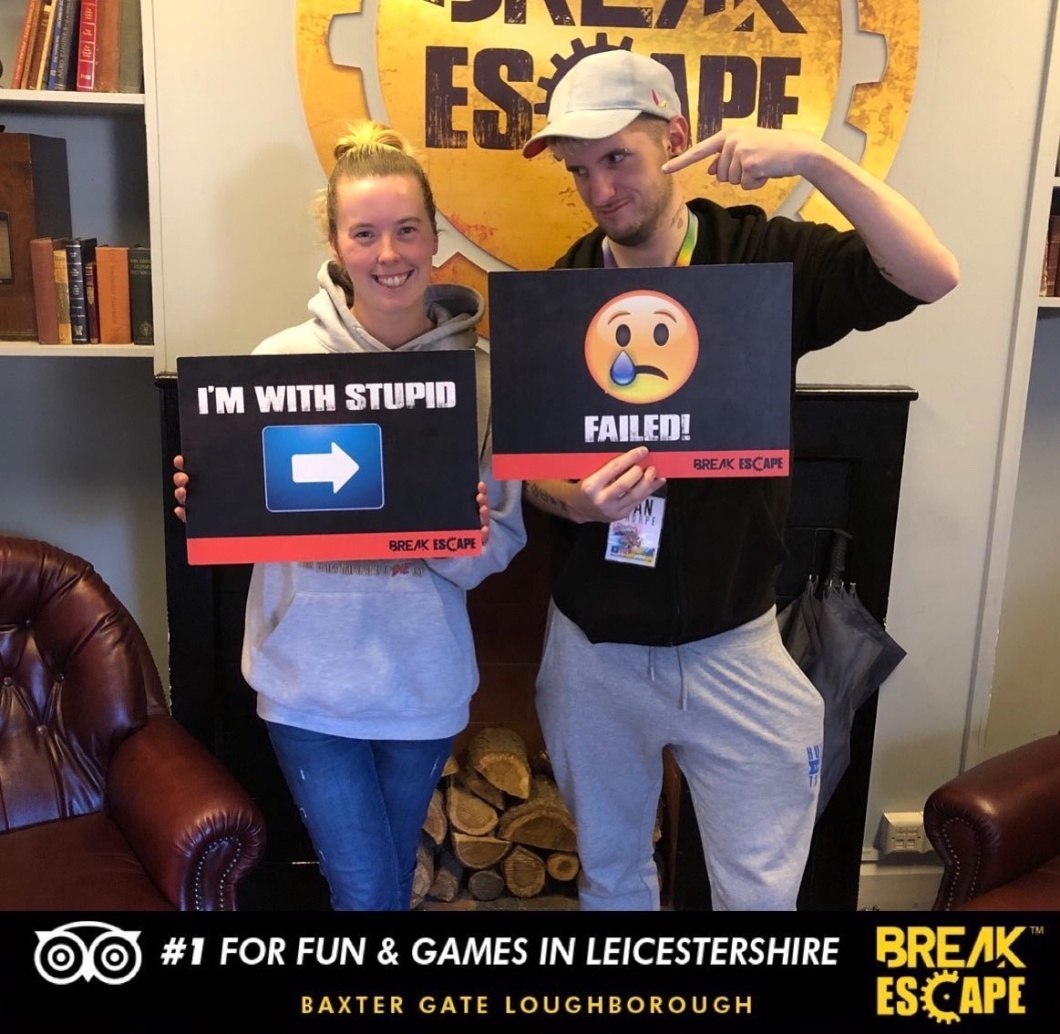 Sadly Amber and I this time died at the hands of the Dr but with some light necromancy, we are back to fight and review another day for your pleasure. We would like to thank Break Escape for having us so early in the morning and welcoming us into one the best horror escape rooms in the UK!