Who doesn’t love a bit of television? There are so many wonderful tv programmes out there all totally binge worthy. From Game of Thrones to Line of Duty, there are plenty of options, but what does a lover of scary binge? We thought we would share some of our favourite scary or horror themed programmes!

The Chilling Adventures of Sabrina 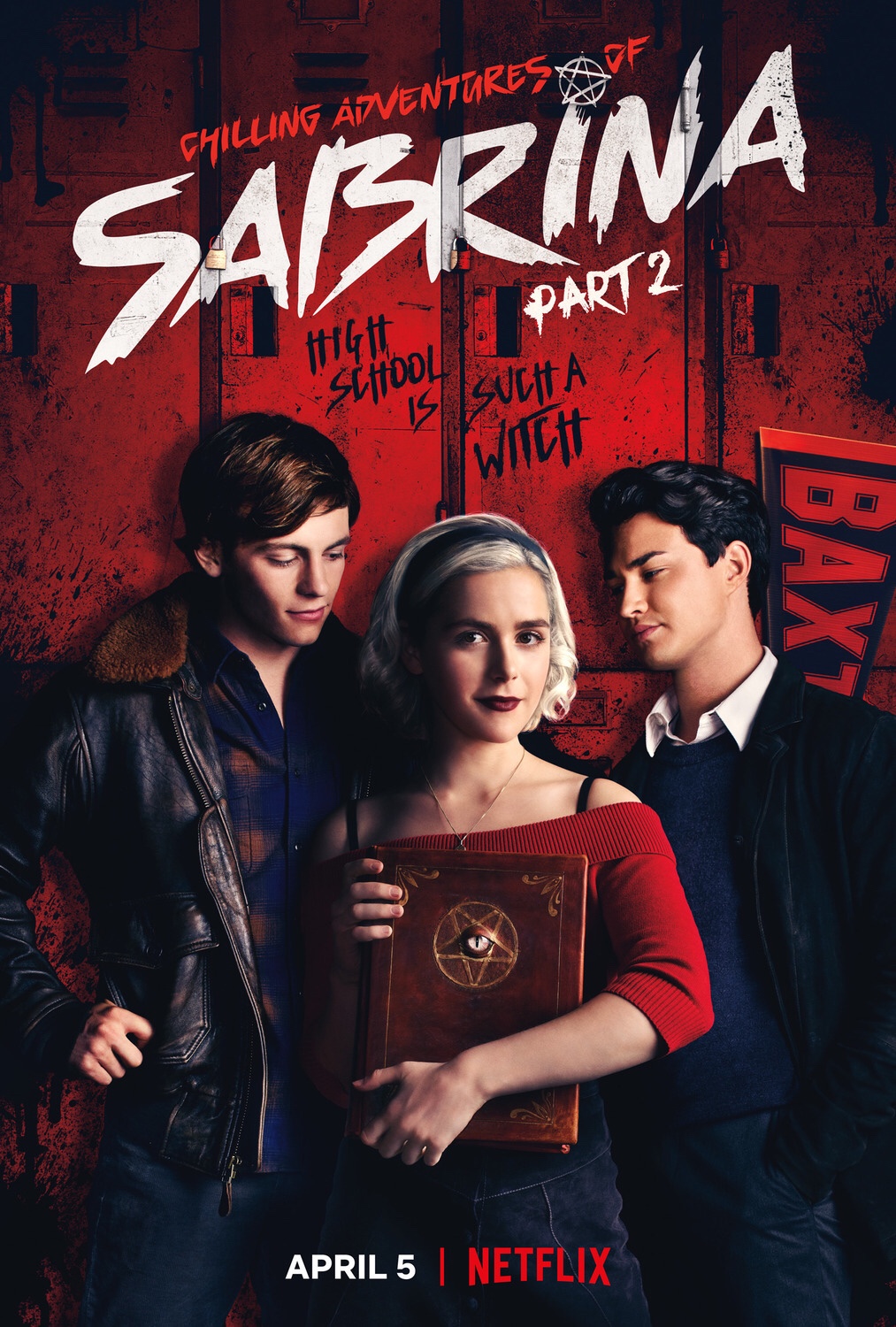 Dark, funny and totally binge worthy, Sabrina is high up on the list of binge-worthy list. Its dark themes about Satanism bring out some interesting versions of regular Christian holidays. There is a lot of death, demons, magic all twisted into this delectably dark couple of series. The acting from the lead is, I will be honest, slightly annoying, but its a not horrendously annoying. Its all the other characters that make the series what it is.

What many people consider the best horror franchise on TV and we have to agree. There have been 8 series in total with series 9 being recently announced. One of the great things about the AHS anthology is that the series all connect to each other. It makes easter egg hunting fun. Each series has a different theme, so you don’t have to had seen it before you start a series, though its probably best if you do so you get the full range of easter eggs. Each series is totally different too, so what may work for you in one series, may not work for you in the next, but you don’t care. You fall in love with the characters. Plus Jessica Lange!

The curve ball option, Santa Clarita Diet is actually acomedy and it stars the original scream queen, Drew Barrymore! She becomes undead and its basically abut her and her family dealing with the fact she needs to eat people to survive. Its actually a very dark comedic take on the usual zombie genre. Unfortunately it has now been cancelled by Netflix after 3 series, but don’t let that stop you from enjoying this!

No lost about scary TV would be complete without The Walk-in Dead being mentioned. This zombie apocalyptic show may have died down in popularity in recent years, but it’s hoards of hardcore fans still remain. The development of the zombies through each season is definitely something to admire. The more disgusting they get the more intelligent they get. It has even got itself a spin of series in Fear The Walking Dead.

The Haunting of Hill House 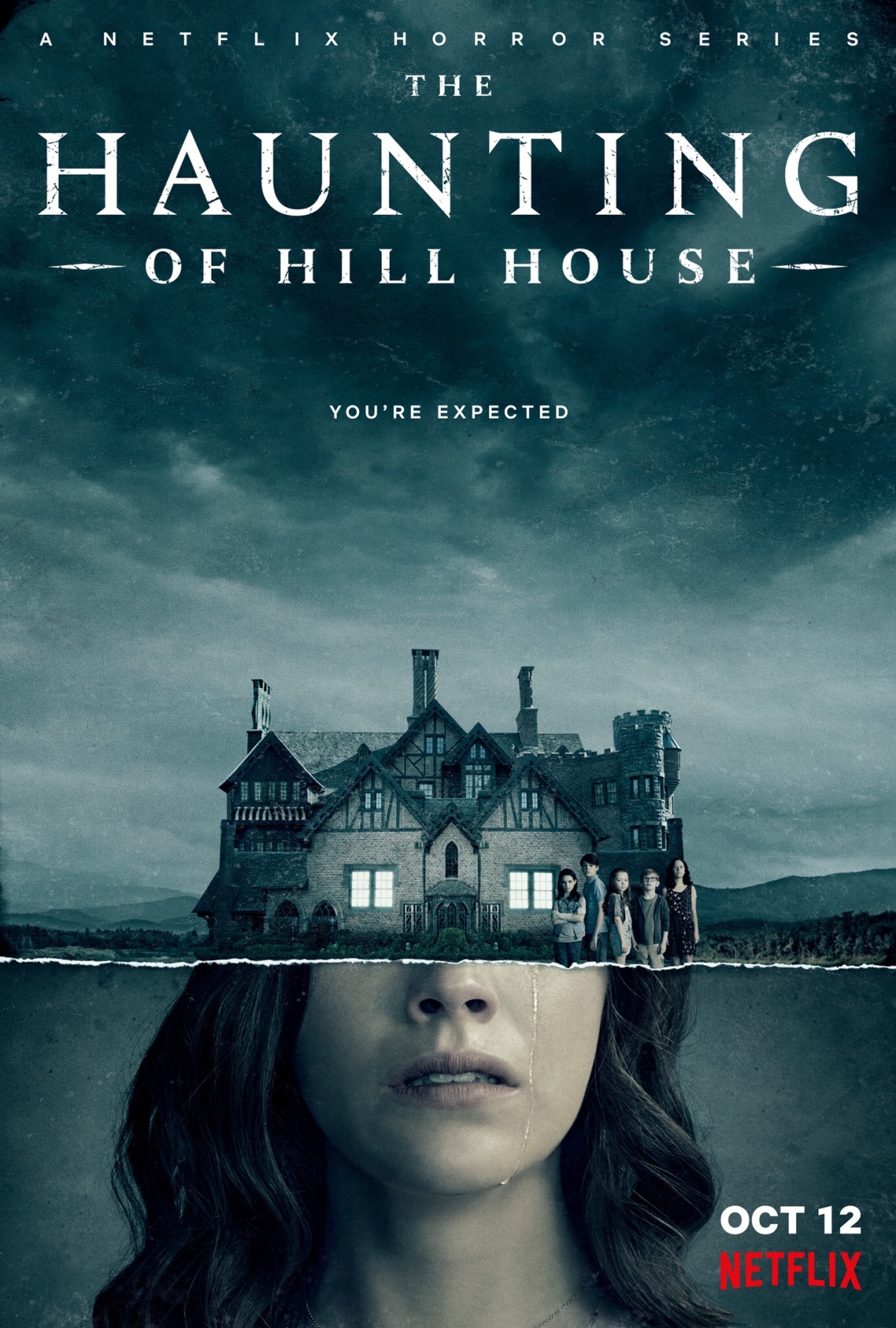 Now, this is on the list as it receives huge praise when it got released on Netflix, but I am yet to watch it so I can’t really tell you anything about it other than that people have enjoyed it and it is spooky and right up some peoples allies.

Another one in yet to watch, the tv series based on the popular the films of the same title. Again, this is currently on my list to watch but have yet to actually get round to binging it so I can’t tell you much about it.

There are other programmes all worthy of being binged, from Bates Motel to Ash vs Evil Dead. It just depends on what sort of horror you are craving. Netflix has many many shows available to be binged at your pleasure.