When 2018 turned into 2019, it got me thinking about many different things and one of the things I realised is that I’ve never really supported the 1 community I will always be a part of, the LGBT+ community. 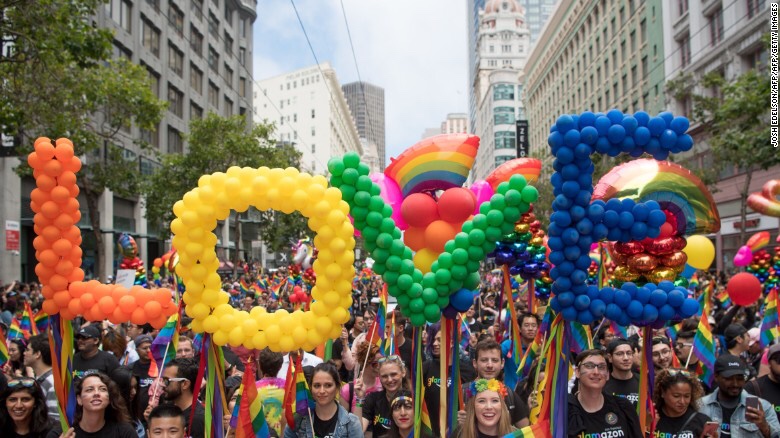 I have spent the last 4/5 years within the TowersTimes/SouthParks community where everyone shares a common interest in theme parks and one where everyone just spends time with everyone regardless of sexual orientation or gender doing something they love. This is how the community should be, but even at social events like this, I have found that I don’t fully embrace the real me for fear of being judged by someone. I know it’s highly unlikely I will get any comments from people I would be with, but knowing that if I went full on ‘pride’ at a park, there could be this chance that I would get shouted abuse and not really have the support of the one community who knows how this feels. I’m not saying the theme park community are homophobic or anything like that, far from it. It is such a supporting group of people (when you don’t piss them off) I just sometimes want to embrace my inner camp with some other people in the LGBT community. 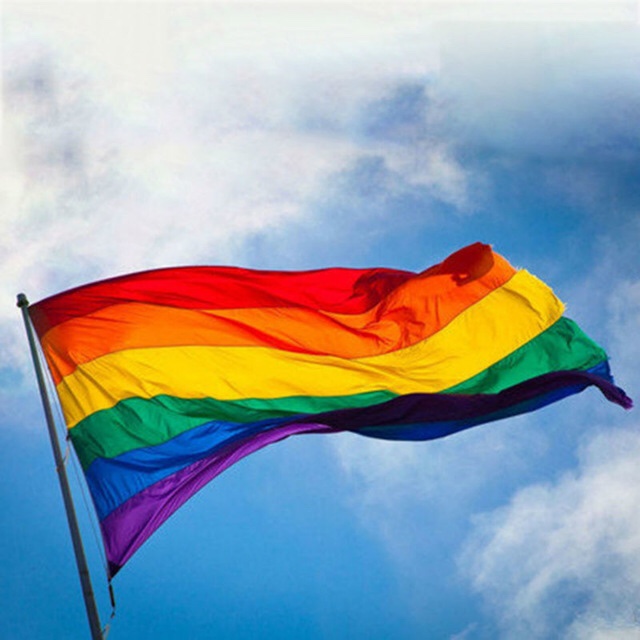 Also, the parks aren’t overly supportive of the LGBT+ pubically anymore. There used to be Gaydar’s Gay Days at Alton Towers, but since then there hasn’t really been anything that celebrates pride at a theme park in the Uk. There have been things like Love Island, that literally are the worst, but that’s my personal opinion (plus the show doesn’t feature any gay couples). So it would be great if we could bring the pride to the parks again.

Sometimes you just need to be with people who fully understand you and just embrace who you really are, be it camp, drag, gay, lesbian, bisexual. With the world beginning to embrace the gay community as a whole and celebrating love, its time the parks started to do this too. There are so may other parks that do so many different events relating to pride and gay days, its about time the UK caught up with the likes of Disneyland Paris, Cedar Point and La Ronde.

At the end of the day, this blog post isn’t meant to be preachy, or straightphobic. It’s merely me pointing out something I’ve noticed and wanting to get a community supporting each other in more than just the nerd way. We should be celebrating both our theme park nerd and our LGBT+ side as they are both who we are! 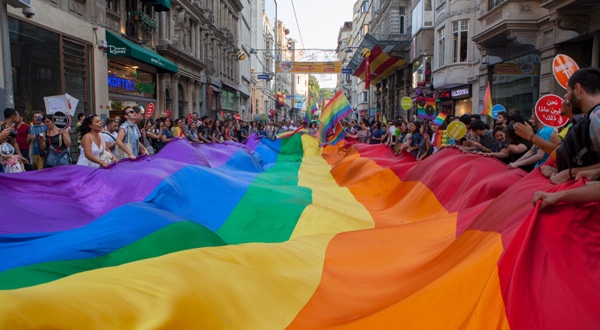 Luckily in recent days, a new Facebook Group called LGBTQIA Coaster & Amusement Park Enthusiasts was started, which we are fully behind, as it’s a way to embrace who we really are while all relating on a hobble front, and hopefully it will expand my reach into the gay community in the UK theme park community.