Faceless Venture are creators of live action, dark, interactive and immersive experiences. They have created many different experiences from hardcore anything goes aggressive extreme to immersive horror with no contact. With the help of a wonderful team, they are able to create something special. What is also quite unique about Faceless Ventures is that their shows all link in someway, so they have created their own universe. In 2018, they announced Faceless Ventures X, which is basically what their full contact, no restriction, ‘extreme’ experiences will be known under as.

Way back in the past, well, not that far, 2011 far, Faceless Ventures started life as Primrose Unknown Projects. They started out by creating home haunts such as Risen 2011 and Last Rite’s. In 2013 they spread their evil wings and built their first large scale scare maze, The Barn. This straw maze was a hit, which is lucky as otherwise we may not have the Faceless Ventures we know now. In 2014, they worked on Caine, Who Am I, which opened for eight nights in May of that year, but had to close temporarily while they got rid of some unwanted spirits. They held a protective circle to get rid of the spirits. Caine returned in August for an all night special. Also in 2014, they introduced a new scare maze along with The Barn. The Pit opened its doors and introduced people to a good hooded maze. Other attractions Primrose Unknown Projects worked on were Evac, The House of S and Blood Moon. 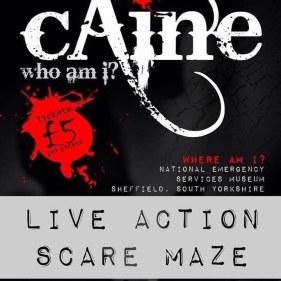 In 2015 Primrose Unknown Projects teamed up with Faceless Ventures to bring the Uk’s most extreme attraction Cracked. It was a survival experience, but also a social experiment and contained some pretty hardcore experiences for guests to endure, from extreme eating, to simulated torture, nothing was out of bounds. Cracked returned in 2016, bringing more extreme situations and making guests feel the love and hate of Blake Ciccone. In 2016 Faceless Ventures joined forces with Heretic Haunted Simulation in America to bring Cracked Vs Heretic. This extreme experience put people through versions of both Cracked and Heretic, so best of both worlds. 2016 also saw Faceless Ventures launch there first fully immersive, non extreme attraction, Fraternity. This was such a big hit, as no one knew what to expect from these juggernauts of extreme attractions, but they were instead treated to a theatrical, immersive experience, that continue to this day in there shows. 2017 was a big year for Faceless Ventures, as they also did their second theatrical show, Diary of a deceased, which followed the story of a John Doe in the morgue, whose story you followed thanks to his diary. 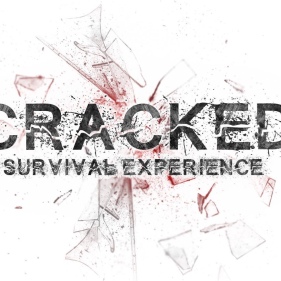 In 2018, Faceless Ventures hoped on a plane in April and headed to Los Angeles to go head to head against Heretic Haunted Simulation in the rematch of Blake and Adrian for Cracked Vs Heretic LA. After their international hop across the pond, they did a by invitation show called Iuxta Mortis. They did two private shows in 2018. The other was The Ciccone Tapes. The first theatrical immersive experience of the year was Is There Anybody There? This was a ghost story that followed a man called Victor Hughes, who fell from grace and came out of retirement for one last hurrah with some competition winners. July 2018 saw Faceless Ventures X host Hurting, a card game with high stakes. Instead of playing for cash, or prizes, you played for survival. The penultimate show of 2018 was Interieur. This journey into your own mind was brought to you by Faceless Ventures and Quietus Horror. Their last show of 2018 was Unwrapped. The simplest way, without meaning to explain it in a derogatory way, could be describing it as a clip show. It brought back attractions, The Pit, Cracked, Hurting and Diary of the Deceased for a judge and jury show that gave guests a ‘taste’ off what they had previously done and cast judgement over those crazy minds behind them. 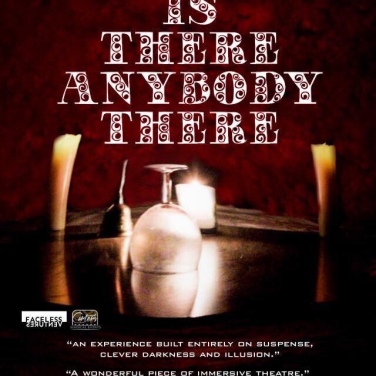 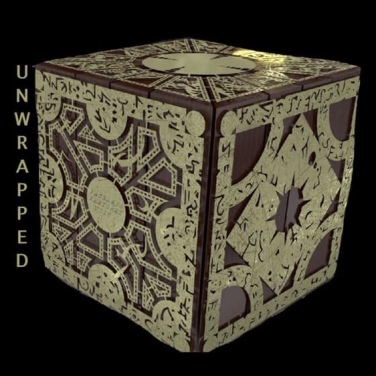 So this leads us to what else could they possibly do? That’s easy! So far they have confirmed 2 things. The first to be confirmed was Cracked 5! Happening on the 13th April and the 18th May, as Blake Ciccone returns to guide his flock towards the end game. Also confirmed is the team up with Mikey from ScareTrack for Cruelty. This 40 minute experience on the 6th April will fill your senses! We are so excited for both of these and for whatever happens after. We can not recommend enough that you get to experience anything these guys do, that includes you Dom! 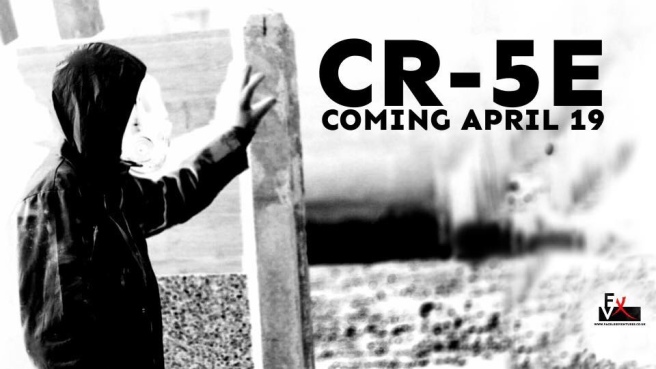 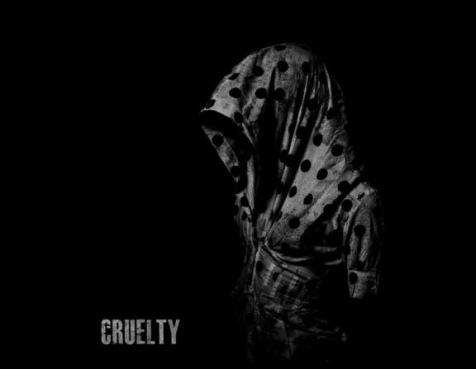